The Hills Rangers and Parkerville Demons female footy players were given a massive opportunity to help form the guard of honour at AFLW Fremantle Dockers Inaugural match last month. A big thank you to the Dockers for the invite!

In other news, the Swan districts invited the hills footy girls to a Come ‘n Try clinic last week in High Wycombe. AFLW Dockers star midfielders Brianna Green,  Emily Bonser and Kiara Bowers along with some of the talented female players at Swans took the girls through some drills followed by a nail biting scratch match to finish off the session. 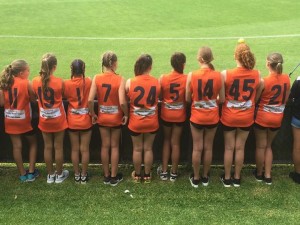 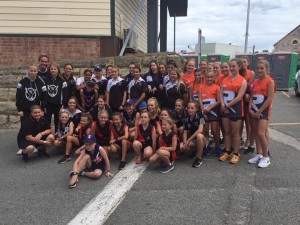 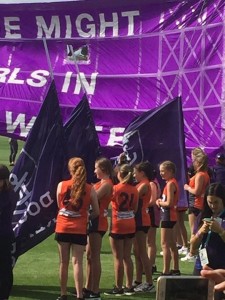 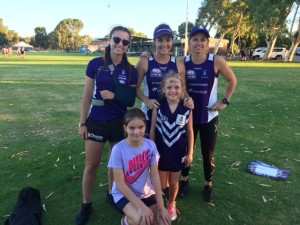